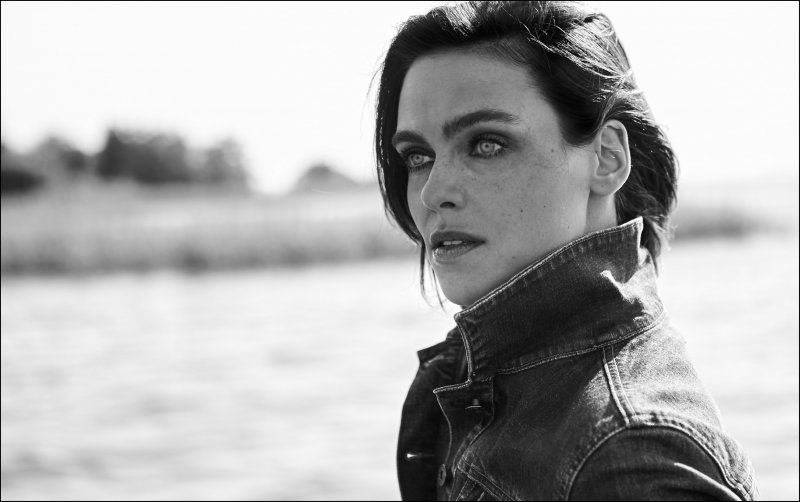 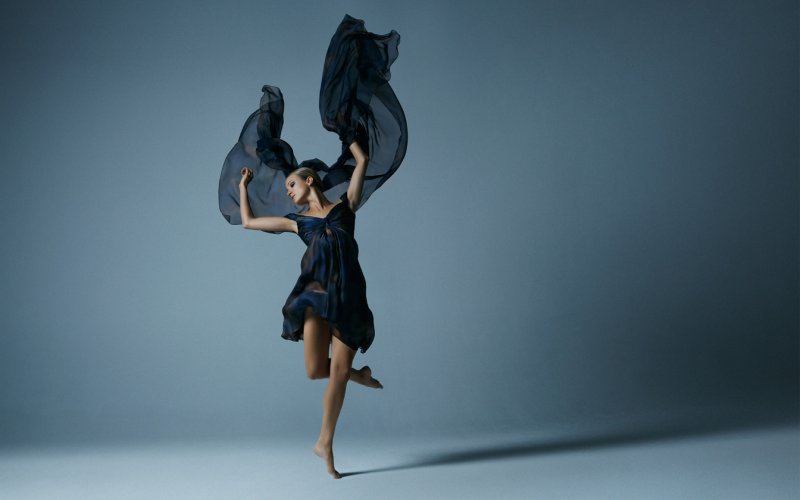 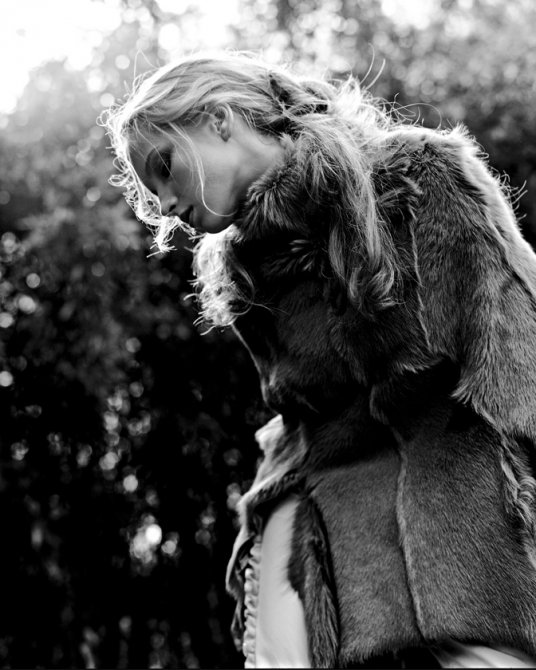 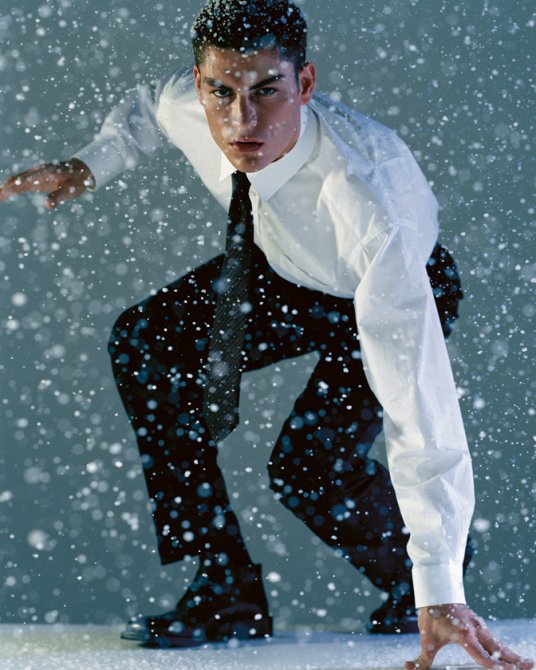 After a few years of medical studies, Duncan Blum followed his great passion for photography and subsequently made it his profession. After years as an assistant in renowned photo studios in Zurich and Paris, he refined his skills at the SVA (School of Visual Arts) in New York. Shortly after opening his own photo studio in Zurich, he received commissions for advertising campaigns from Fogal, Feldpausch, PKZ, Strellson, Coca Cola, Pepsi Cola and other well-known clients.
In order to better realize his clients’ visions – to create high-quality, emotional images – Duncan Blum has been continuously educating himself over the years in the field of branding and realizes independent advertising campaigns as an art director and photographer.
His clients appreciate his strategic and conceptual approach. This is the only way to create images that meet the high demands of the client and remain in the viewer’s memory as unique image compositions. 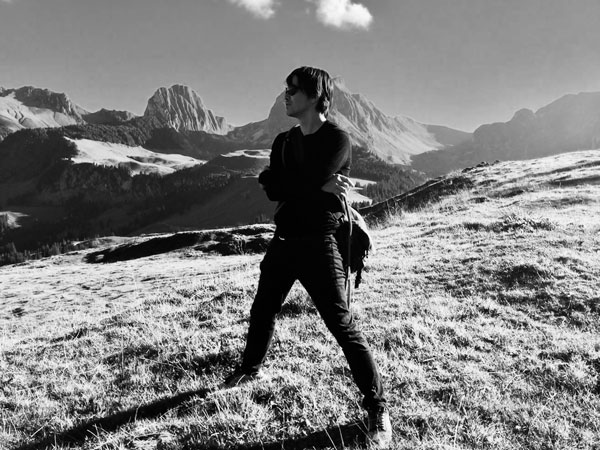 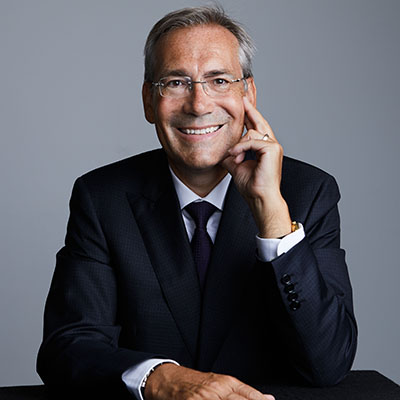 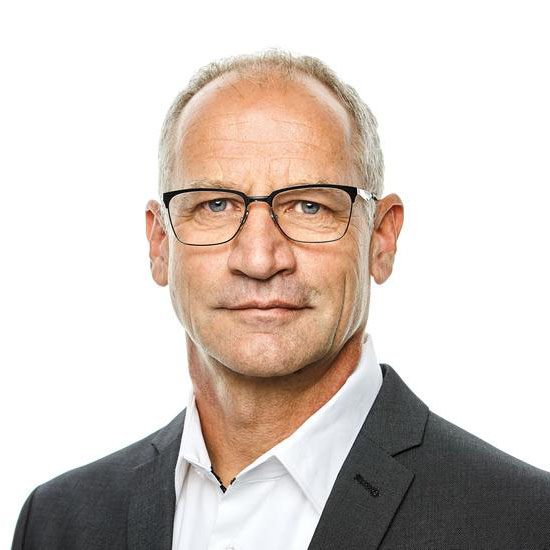